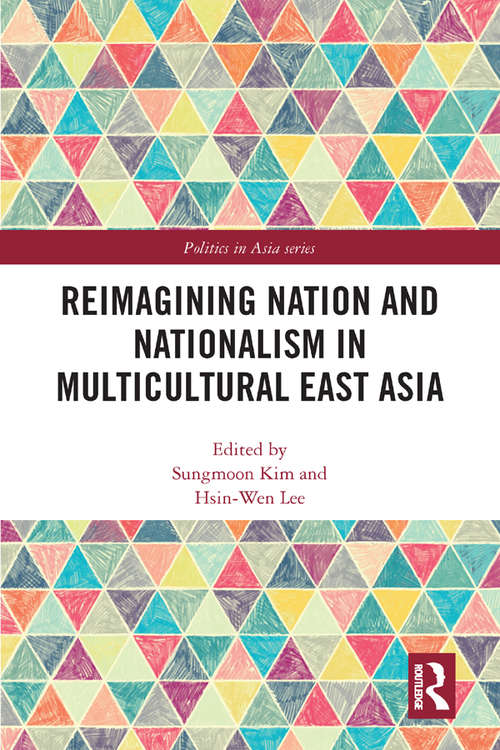 Since the late 1980s, many East Asian countries have become more multicultural, a process marked by increased democracy and pluralism despite the continuing influence of nationalism, which has forced these countries in the region to re-envision their nations. Many such countries have had to reconsider their constitutional make-up, their terms of citizenship and the ideal of social harmony. This has resulted in new immigration and border-control policies and the revisiting of laws regarding labor policies, sociopolitical discrimination, and socioeconomic welfare.

This book explores new perspectives, concepts, and theories that are socially relevant, culturally suitable, and normatively attractive in the East Asia context. It not only outlines the particular experiences of nation, citizenship, and nationalism in East Asian countries but also places them within the wider theoretical context. The contributors look at how nationalism under the force of multiculturalism, or vice versa, affects East Asian societies including China, Japan, Korea, Taiwan, and Hong Kong differently.

The key themes are:

China’s use of its political institutions to initiate and sustain nationalism; the impact of globalization on nationalism in South Korea, Taiwan and Japan;

the role of democracy in reinvigorating indigenous cultures in Taiwan.