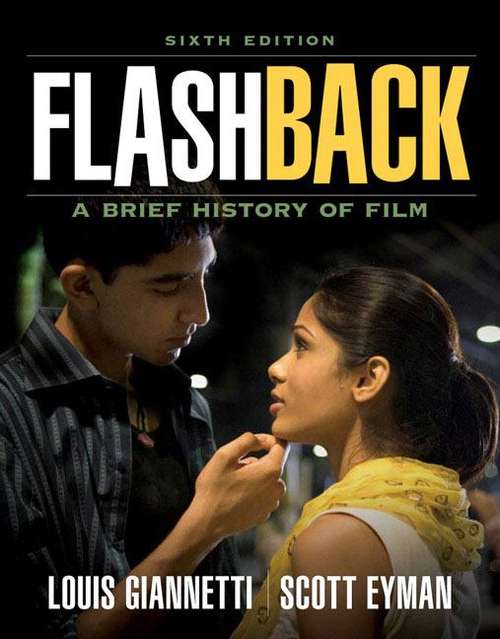 We set out to write a really brief book. Just the basics, no frills. After considerable deliberation, we finally decided on a mechanical form of organization by decade. We then proceeded to cheat left and right, cramming major figures and film movements into their decade of greatest influence or prestige. Here, then, is a bare-bones history of fiction movies, copiously illustrated with photos, many of them rarely reprinted. Since this book was written primarily with an American audience in mind, we have emphasized the American cinema. Eclectic in our methodology, we have adhered to a broad consensus tradition of film history and criticism; except for a humanist bias, we have no theoretical axes to grind. Nor have we attempted to dazzle the reader with a fresh array of jargon; the text is in plain English, with essential terms in boldface to indicate that they are defined in the glossary. Our main concern has been with film as art, but when appropriate we also discuss film as industry and as a reflection of popular audience values, social ideologies, and historical epochs. History books are filled with value judgments, and this one is no exception. We have not hesitated to call a bomb a bomb. On the whole, however, our attitude has been similar to that of André Breton, the founder of the surrealist movement, who said, "The cinema? Three cheers for darkened rooms."