Small States and the European Union 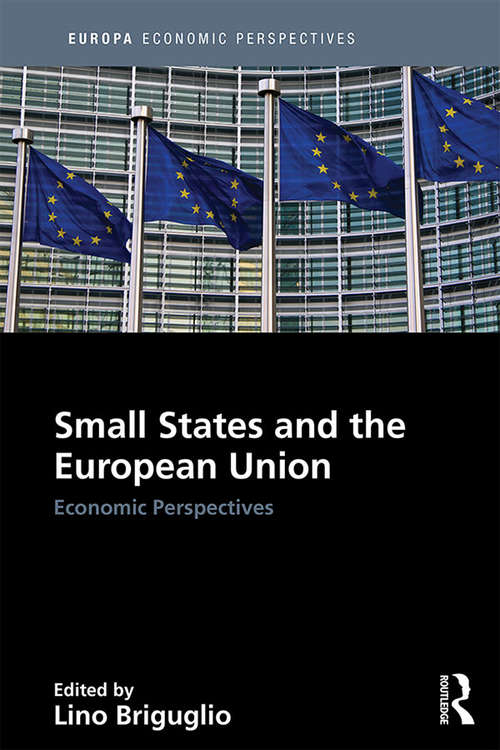 The Economies of European Union Small Member and Candidate States deals with the small states and candidate states of the EU, with a focus on their economic structure and performance, and the impact of EU membership (past, actual and potential) on the economy. The small states to be covered are those with a population of 3 million or less, namely: Cyprus, Estonia, Iceland, Latvia, Lithuania, Luxembourg, Malta, Macedonia, Montenegro and Slovenia.

This title adds to the literature on the EU, on regional integration generally and on small states. It delves into the special constraints of small economic size, and examines why and how the small states of Europe manage to compete, albeit not without difficulty, with the larger states in the block, where free trade prevails.

What are the special economic development constraints faced by the small states of the EU?

What policy options have been used by, or are available to, these small states to address these constraints?

How can the economic resilience and competitiveness of these states be enhanced?

Has EU membership been mostly advantageous for these small states?

What are the economic prospects for these states as EU member states?

The book is aimed primarily for students of EU affairs and of regional integration in general. It will also be useful for students of subjects relating to small states. It may also appeal to policy makers of small states, and to officials of international and regional organisations that have a constituency that includes small states.