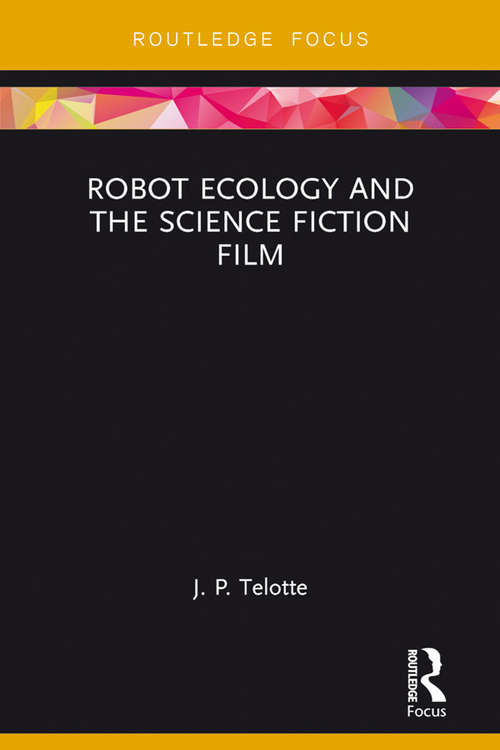 This book offers the first specific application in film studies of what is generally known as ecology theory, shifting attention from history to the (in this case media) environment. It takes the robot as its subject because it has attained a status that resonates not only with some of the key concerns of contemporary culture over the last century, but also with the very nature of film. While the robot has given us a vehicle for exploring issues of gender, race, and a variety of forms of otherness, and increasingly for asking questions about the very nature and meaning of life, this image of an artificial being, typically anthropomorphic, also invariably implicates the cinema’s own and quite fundamental artificing of the human. Looking across genres, across specific media forms, and across closely linked conceptualizations, Telotte sketches a context of interwoven influences and meanings. The result is that this study of the cinematic robot, while mainly focused on science fiction film, also incorporates its appearance in, for example, musicals, cartoons, television, advertising, toys, and literature.