Jews and Muslims in Seventeenth-Century Discourse 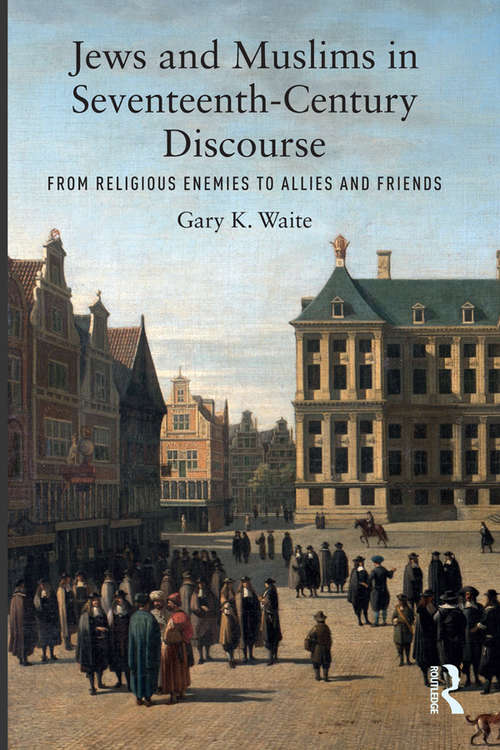 Jews and Muslims in Seventeenth-Century Discourse explores for the first time the extent to which the unusual religious diversity and tolerance of the Dutch Republic affected how its residents regarded Jews and Muslims.

Analyzing an array of vernacular publications, this book reveals how Dutch writers, especially those within the nonconformist and spiritualist camps, expressed positive attitudes toward religious diversity in general, and Jews and Muslims in particular. Through covering the Eighty Years War (1568-1648) and the post-war era, it also highlights how the Dutch search for allies against Spain led them to approach Muslim rulers. The Dutch were assisted in this by their positive relations with Jews, and were thus able to shape a more affirmative portrayal of Islam.

Revealing noticeable differences in language and tone between English and Dutch publications and exploring societal attitudes and culture, Jews and Muslims in Seventeenth-Century Discourse is ideal for students of British and Dutch early-modern cultural, intellectual, and religious history.