The Virgin of Small Plains 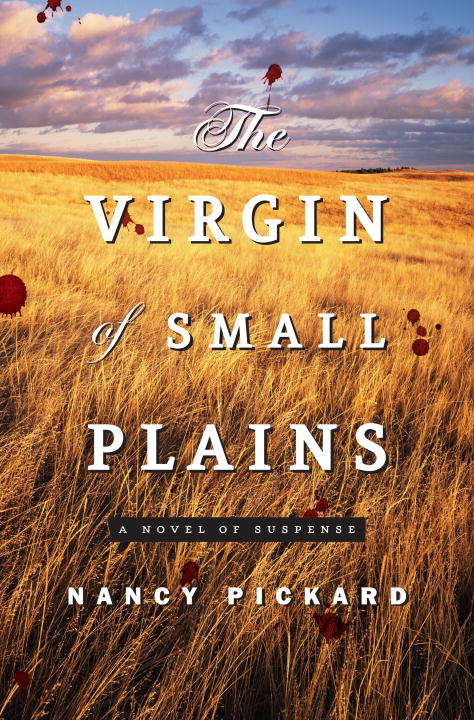 Small Plains, Kansas, January 23, 1987: In the midst of a deadly blizzard, eighteen-year-old Rex Shellenberger scours his father's pasture, looking for helpless newborn calves. Then he makes a shocking discovery: the naked, frozen body of a teenage girl, her skin as white as the snow around her. Even dead, she is the most beautiful girl he's ever seen. It is a moment that will forever change his life and the lives of everyone around him. The mysterious dead girl-the "Virgin of Small Plains"-inspires local reverence. In the two decades following her death, strange miracles visit those who faithfully tend to her grave; some even believe that her spirit can cure deadly illnesses. Slowly, word of the legend spreads. But what really happened in that snow-covered field? Why did young Mitch Newquist disappear the day after the Virgin's body was found, leaving behind his distraught girlfriend, Abby Reynolds? Why do the town's three most powerful men-Dr. Quentin Reynolds, former sheriff Nathan Shellenberger, and Judge, Tom Newquist-all seem to be hiding the details of that night? Seventeen years later, when Mitch suddenly returns to Small Plains, simmering tensions come to a head, ghosts that had long slumbered whisper anew, and the secrets that some wish would stay buried rise again from the grave of the Virgin. Abby-never having resolved her feelings for Mitch-is now determined to uncover exactly what happened so many years ago to tear their lives apart. Three families and three friends, their worlds inexorably altered in the course of one night, must confront the ever-unfolding consequences in award-winning author Nancy Pickard's remarkable novel of suspense. Wonderfully written and utterly absorbing, The Virgin of Small Plains is about the loss of faith, trust, and innocence . . . and the possibility of redemption. From the Hardcover edition.