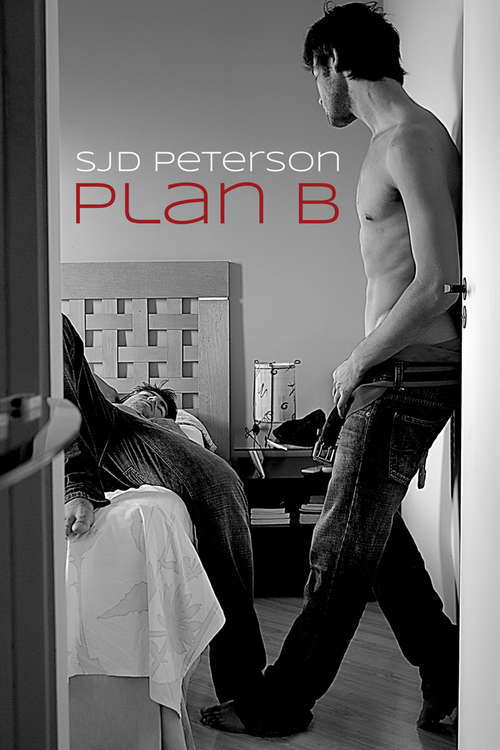 Danny Marshal has always lived his life out loud, but his androgynous appearance is only a small part of who he is. One night at a frat party, Danny meets Lance Lenard, football jock and apparent straight guy. Lance is shocked when he's immediately attracted to Danny's feminine side. Danny is happy to be the subject of Lance's first man-on-man experiment--until Lance begins to struggle with the fact that despite his appearance, Danny is indeed a man.

Lance's whole life has been focused on his goal of playing in the NFL, and he knows those dreams will be smashed if anyone finds out about his little secret. Although Lance has grown to crave Danny's touch, he's not willing to give Danny what he's grown to crave: a boyfriend who's proud to love him for every flamboyant and snarky cell in his body.

Life sends Danny and Lance in different directions, each of them focused on his respective Plan A. But the best-laid plans of mice and men often go awry.