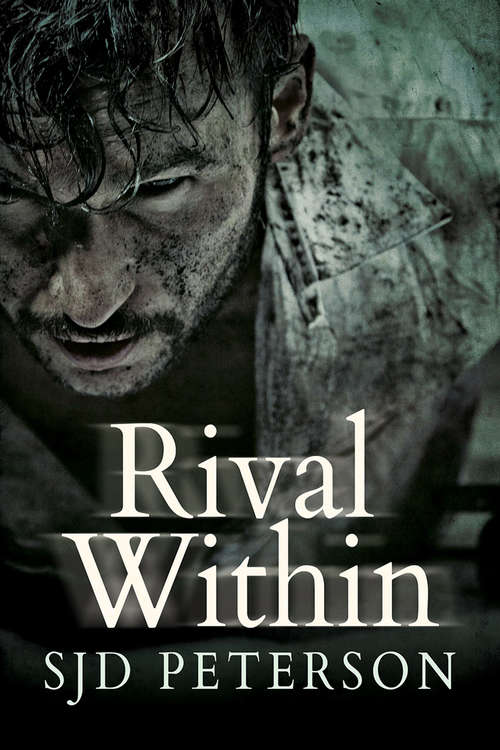 Officer Thomas Webber made a vow of marriage to his wife, a vow to his God to resist temptation, and a vow to uphold the law. But when Tom is forced to shelter a dark-haired stranger from the tornado raging over the county, long suppressed desires are brought to the surface and he is powerless to resist.

Ben Parker has hidden his true nature his whole life. The laws in 1952 are very clear, and to expose himself would mean rotting in jail, shunned or worse, a possible death sentence. Unable to find a job, he turned to crime. Seven years later, he's still angry and tired of hiding who he really is from the world. After meeting Thomas, Ben can envision himself settling down for the first time. The only problem is, he's already forced Thomas to break the law and become his alibi. And then there's the little obstacle of Tom's wife, family, and commitment to the town of Ramer.

Ben knows what he wants, but in order to get it, Tom will have to turn his back on society and the vows he's made if they are to find the happiness they deserve.