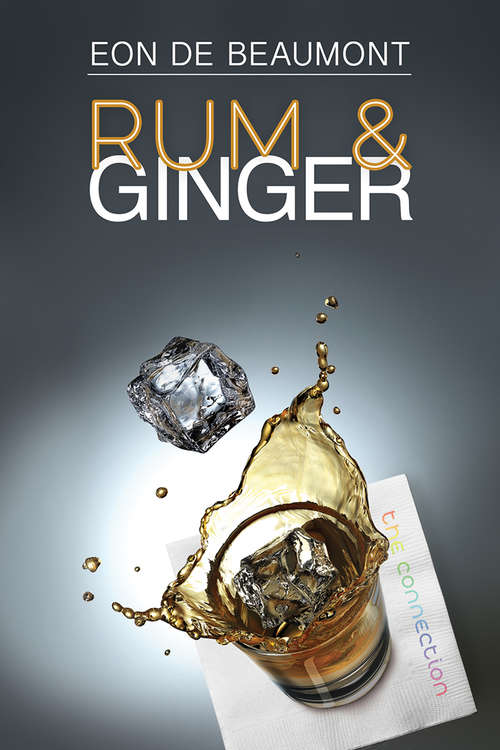 The Connection: Book OneBen Silver's personal dream is to open the first gay bar in Liamsport, Pennsylvania. The town isn't exactly open-minded, but that's not why Ben stays in the closet. Chance, Ben's computer nerd boyfriend, is deathly afraid of anyone finding out he's gay. On a night out, Ben meets Brodie Felix, a younger, heavily tattooed bartender who lights a spark in Ben's heart. Although the spark in his relationship with Chance has dwindled to almost nothing, Ben feels guilty for wanting to be single, for wanting another man, so he tries to forget about Brodie.

But when Ben discovers one of Chance's own secrets, he's forced to make a difficult choice.

On his own for the first time in his life, Ben can be open with his family and friends. Though honesty has its benefits, his life isn't perfect. Ben's circle of friends and family is growing. So is the spark between him and Brodie, and Ben hopes it will grow into a flame. His dream remains out of his grasp, but with a little help and a lot of work, he might yet serve his favorite rum and ginger ale at his own establishment, the first gay bar in his hometown.