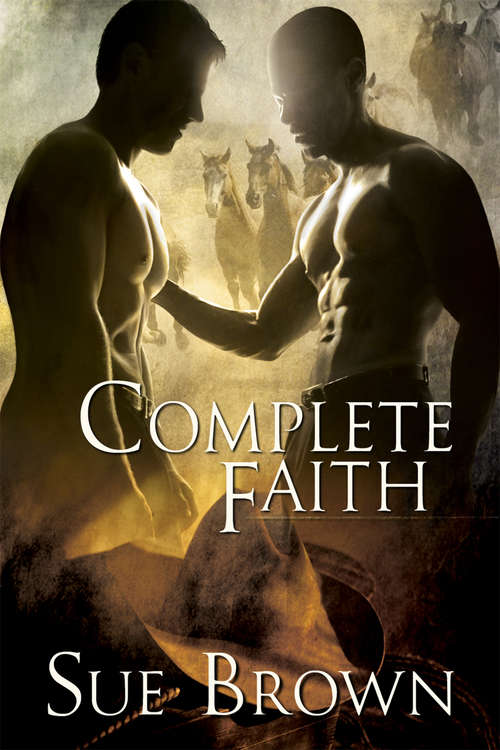 Sequel to Morning ReportMorning Report: Book TwoFor Tommy Bradley, a hand working on the Lost Cow Ranch in rural Texas, admitting his sexuality is impossible, even if his bosses, Luke and Simon, are gay--Tommy has spent his entire life hiding the truth from his homophobic parents. Then Tommy meets pastor Noah Taylor in Luke's father's hospital room, and his difficult secret becomes that much harder to keep.

Noah is unlike any man of God--or any man--Tommy's ever met. For one thing, his congregation is made up primarily of GLBT individuals and their families. For another, he isn't afraid of the attraction he feels toward Tommy, and he makes his intentions very clear. But Noah won't hide his sexuality or his love from the world, and he won't start a relationship with Tommy while Tommy hides his, either. Faced with the choice of losing Noah or coming out to his parents, Tommy takes his first steps out of the closet.

But Tommy isn't the only one facing challenges. Thanks to an outpouring of hatred from Pastor Jackson and a group of ranch owners, Noah must cope with the possible loss of his church and his livelihood.