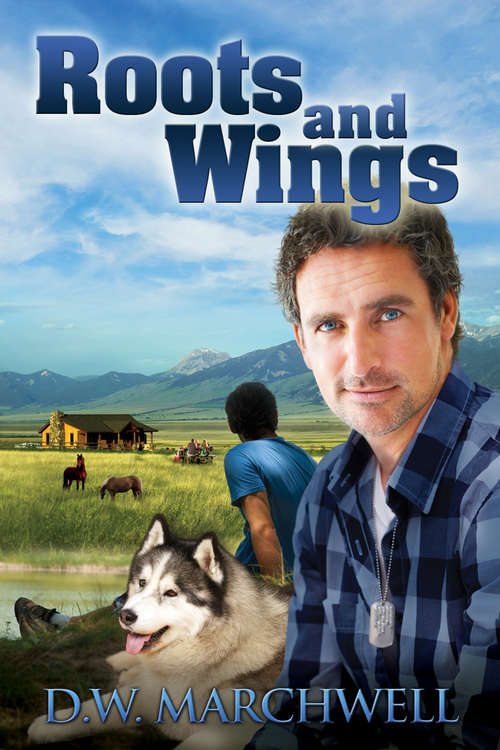 Sequel to An Earlier HeavenGood to Know: Book ThreeIn the six years since Jerry, David, and William first welcomed Billie and Cory into their home, a lot has changed in their lives. William has fallen in love, Cory has graduated and is engaged, and Jerry is as irascible as ever. David, however, is struggling. He worries about William and Cory, about how he and Jerry will deal with their house becoming an empty nest, and about his aging parents.

Then circumstances conspire to give David more concrete worries: Jerry finds a potentially cancerous lump, William's first experience with love is in jeopardy because he has two dads, and David's long-lost mother shows up, wanting to reconcile with him. Amidst the drama of a heartbroken sixteen-year-old, a husband facing a medical crisis, and an impending wedding, David will learn that life should be lived to the fullest--and that each of us is endowed with roots and wings.