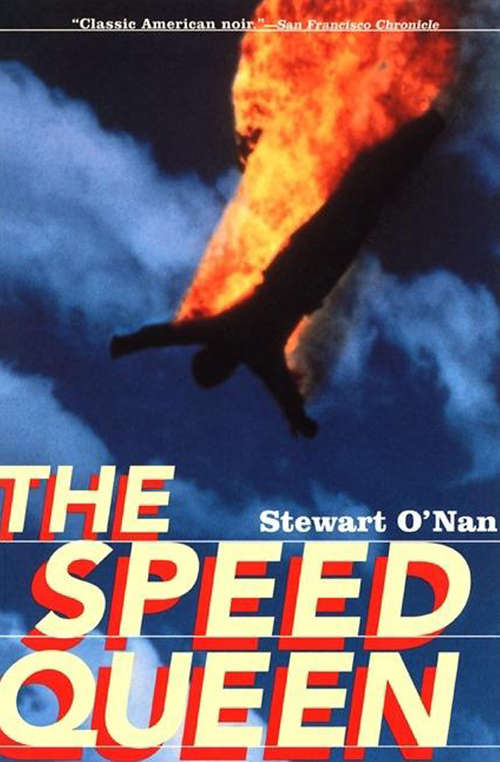 Marjorie Standiford has quite a story to tell. And on the eve of her execution for a sensational murder spree, she’s giving every detail, just as she remembers them, to the famous novelist who has come to record it all.

Of course, Marjorie contends that she didn’t do any killing. That was all Lamont, her boyfriend, and Natalie, their girlfriend, while Marjorie got high and took care of the baby. But she was in it just the same, careening across the desert plains of Oklahoma, fueled by lust, crime, cars, drugs—speed in all its forms. The Speed Queen is the story of a terrifying voyage into the dark soul of America’s Heartland.