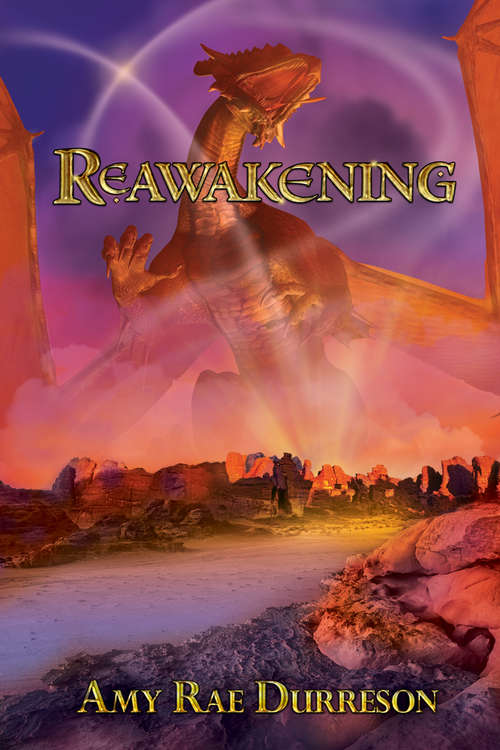 2nd EditionReawakening: Book OneFor a thousand years, since their defeat of the Shadow at Eyr, the dragons have slept under the mountains. Now their king, Tarnamell, has woken. Driven mad by loneliness, he hurls himself south until he finds and tries to claim the Alagard Desert. Unfortunately, the desert already has a guardian spirit, and he doesn't want to share. Amused by the cocky little desert spirit, Tarn retreats, planning to return in human form.

When his caravan enters the desert, however, Alagard is missing. Rumors fly of a dark power, and soon Tarn's caravan encounters the living dead and an amnesiac mage called Gard.

Forced to take refuge in the Court of Shells, a legendary fortress in the heart of the desert, Tarn, Gard, and their allies decide to seek out the Shadow before it destroys the desert. But to confront the Shadow, Tarn needs to gather his strength. A dragon's power depends on the love and loyalty of his human hoard, but Tarn's original hoard has been dead for centuries. Before he can face his most ancient enemy, he must win the trust of new followers and the heart of a cynical desert spirit.First Edition published by Dreamspinner Press, 2014.