Eyes Only for You 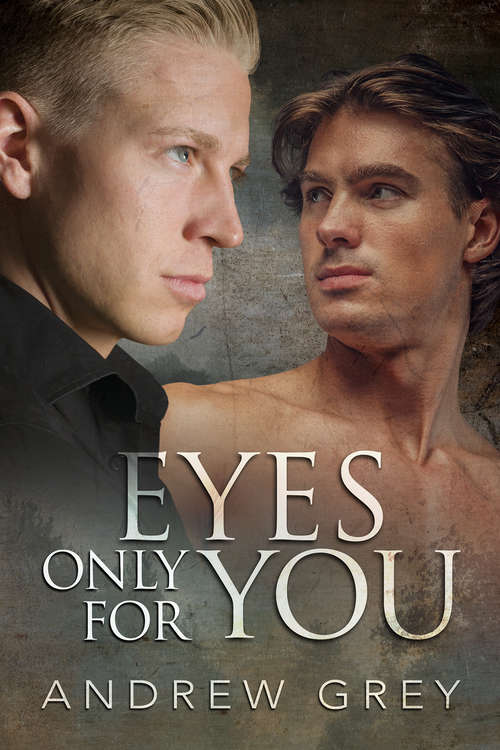 Sequel to Eyes Only for MeEyes of Love: Book TwoMarcello Bagnini has a history of falling for the wrong men, and it seems he's done it again. Working out at the gym with his straight friend Jerry is becoming harder by the day--in more ways than one. Worse yet, Jerry isn't the only one who notices Marcello's wandering eyes. So instead of risking his friendship with Jerry and alienating the other guys at the gym, Marcello keeps his feelings to himself.

Real estate agent Jerry Foland has never explored his interest in other men, but there's something different about Marcello, and Jerry's starting to think he might like to see where his attraction could lead. However, Jerry's controlling father makes it clear that it's either stay on the straight and narrow or Jerry can say good-bye to his family.

As much as they try to stay away from each other, their lives overlap, both at the gym and when Jerry is contracted to sell the home of one of Marcello's friends. Friendship grows into more, but Jerry's father has his own agenda, and it doesn't include having a gay son.