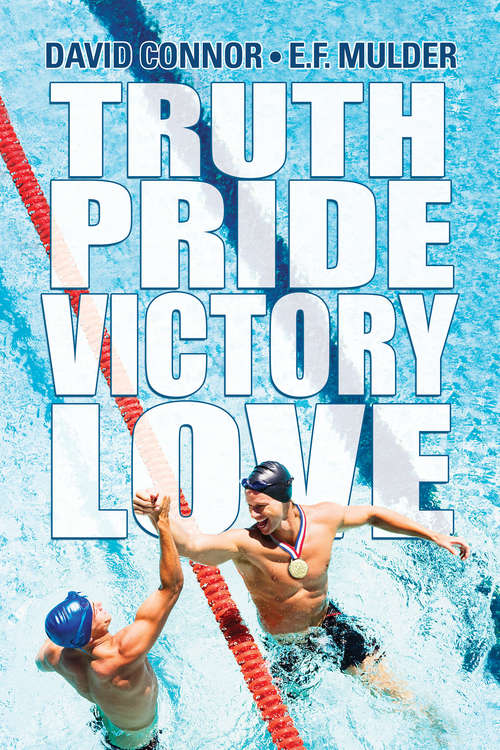 Beneath the surface, they share more than dreams of Olympic gold.

Since elementary school, the question of Reed Watson's race has needled him. But the one thing he's always known is that he is destined to become an Olympic star--he felt it the moment he first hit the water. Chosen by a former Olympic swimmer to train for the 2016 Olympics, Reed determinedly works toward his dream.

Along the way, Reed develops feelings for two men he's known since childhood: Cal, his next-door neighbor, and Mathias, his rival since the fourth grade. Cal's struggle with his sexual identity and a tragedy complicate Reed's feelings, while Mathias's wealth quickly makes it obvious they are from vastly different worlds.

As Rio approaches, Mathias becomes a gay sports icon, while Reed is told to hide his sexuality for a lucrative endorsement deal that will offer his family a financial boost and help him with mounting debt. Reed's unresolved desires for both men remain and so too do all the things that have kept them apart. Has he grown enough to navigate rougher waters, to find truth, pride, victory, and love?