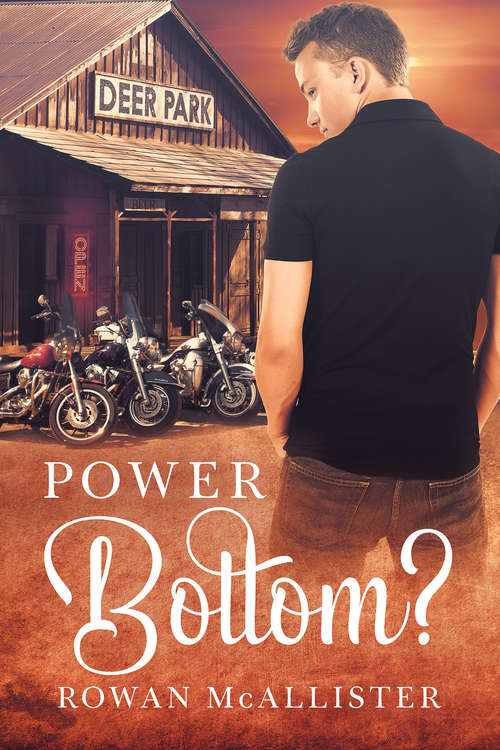 Can a pickup line from a stranger completely change the way an ordinary man sees himself?

Adrian wouldn't have thought so, but after an ugly breakup where his self-esteem took a serious beating, he's willing to try just about anything to repair the damage... even return to a secluded bar in rural Maryland and the intriguing stranger whose words have been on his mind since they met.

Biker, bouncer, bartender, and tattoo artist, Wyatt is a rolling stone. After fifteen years, he is tired of a life on the run, but he isn't sure he knows how to do anything else or if he has anything besides a physical relationship to offer.

What's supposed to be a one-off turns into another and another, and the relationship looks promising until the mob and the FBI come knocking on Adrian's door.