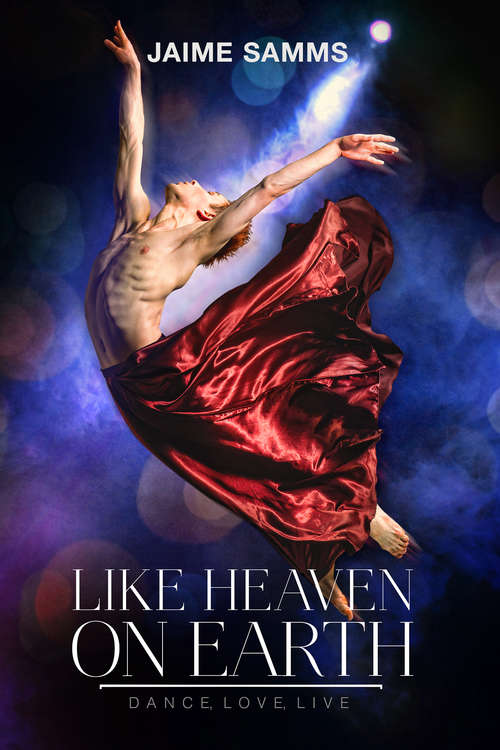 Dance, Love, Live: Book ThreeCobalt Winslow lost two loves when his ex-boyfriend, Calvin Denvers, infected him with HIV, taking his health and his place as principal danseur in their New York ballet company when Cobalt became too weak. Now dealing with the aftermath as best he can, Cobalt teaches dance in Toronto with the support of his oldest friends, Conrad and Peridot. The one bright spot in his life is Malory Preston, his brother's driver and a man who is always there when Cobalt needs him. Kind and attentive, Preston embodies everything Calvin lacks, but Cobalt can't let go of his unhealthy, long-distance relationship with his ex.

Calvin brings a messy and violent end to their affair, but offers a chance for Cobalt to return to New York--as Calvin's understudy--just when he's on the verge of a real and lasting relationship with Preston. Now Cobalt faces a choice between two loves: dancing and Preston. Preston must show Cobalt that he has the power and support to make the life he wants and deserves, no matter what he decides.