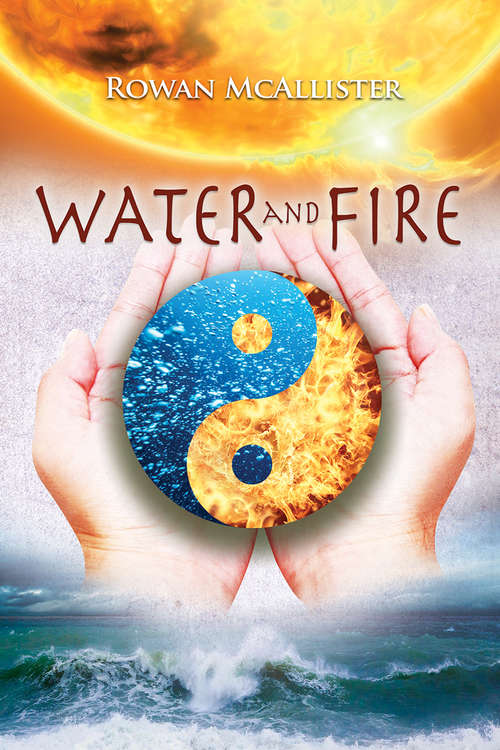 Elemental Harmony: Book TwoAiden Flanagan has spent his entire life fighting who and what he is. After losing control of the power within him one time too many, Aiden flees to his parents' vacation home on Nantucket to lock himself away as punishment and to protect the people he cares about. Getting nowhere on his own, Aiden fears he'll never have enough control to join the world again--and perhaps he doesn't deserve to--until an act of kindness brings Murphy Mizuuchi into his life.

Though still grieving the loss of his partner, Murphy's own gifts won't allow him to ignore the strongest projector he's ever encountered or deny the beautiful soul behind Aiden's drama. Drawing on his own recovery, his empathy, and years of practicing meditation, he shows Aiden not only how to find a safe outlet for who he is, but to value his abilities.

But Murphy isn't the only one drawn to Aiden's fire. Someone from his past followed Aiden to the island, and it will take both Murphy's and Aidan's powers to protect him from a man who won't stop until he takes all Aiden has.