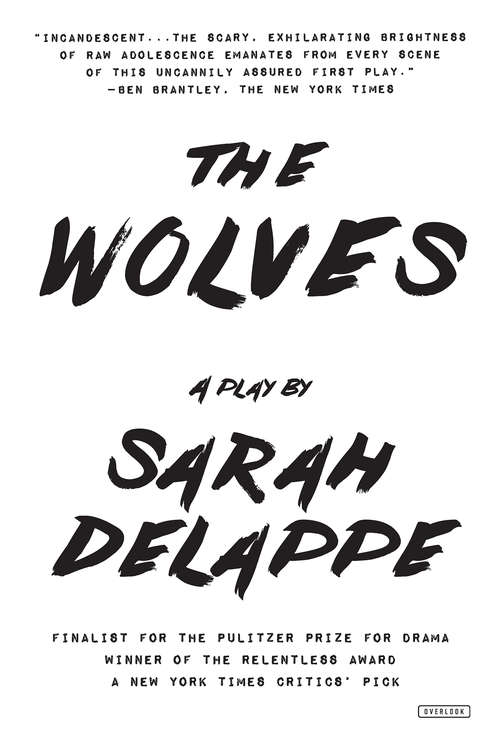 “The scary, exhilarating brightness of raw adolescence emanates from every scene of this uncannily assured first play by Sarah DeLappe.” —Ben Brantley, The New York Times

One of the most-talked about new plays of the 2016 Off-Broadway season, Sarah DeLappe’s The Wolves opened to enthusiastic acclaim, including two sold-out, extended runs at The Playwrights Realm/The Duke on 42nd Street.

The Wolves follows the 9 teenage girls—members of an indoor soccer team—as they warm up, engage in banter and one-upmanship, and fight battles big and small with each other and themselves. As the teammates warm up in sync, a symphony of overlapping dialogue spills out their concerns, including menstruation (pads or tampons?), is Coach hung over?, eating disorders, sexual pressure, the new girl, and the Khmer Rouge (what it is, how to pronounce it, and do they need to know about it—“We don’t do genocides ’til senior year.”) By season’s and play’s end, amidst the wins and losses, rivalries and tragedies, they are warriors tested and ready—they are The Wolves.