In the Night Room 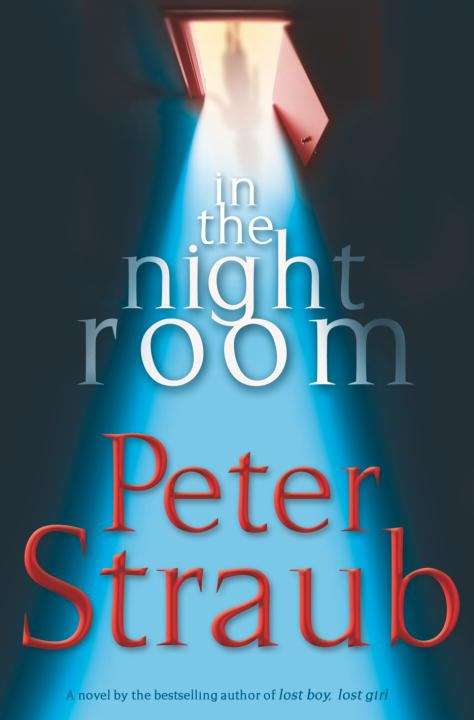 In his latest soul-chilling novel, bestselling author Peter Straub tells of a famous children's book author who, in the wake of a grotesque accident, realizes that the most basic facts of her existence, including her existence itself, have come into question. Willy Patrick, the respected author of the award-winning young-adult novel In the Night Room, thinks she is losing her mind-again. One day, she is drawn helplessly into the parking lot of a warehouse. She knows somehow that her daughter, Holly, is being held in the building, and she has an overwhelming need to rescue her. But what Willy knows is impossible, for her daughter is dead. On the same day, author Timothy Underhill, who has been struggling with a new book about a troubled young woman, is confronted with the ghost of his nine-year-old sister, April. Soon after, he begins to receive eerie, fragmented e-mails that he finally realizes are from people he knew in his youth-people now dead. Like his sister, they want urgently to tell him something. When Willy and Timothy meet, the frightening parallels between Willy's tragic loss and the story in Tim's manuscript suggest that they must join forces to confront the evils surrounding them. From the Hardcover edition.