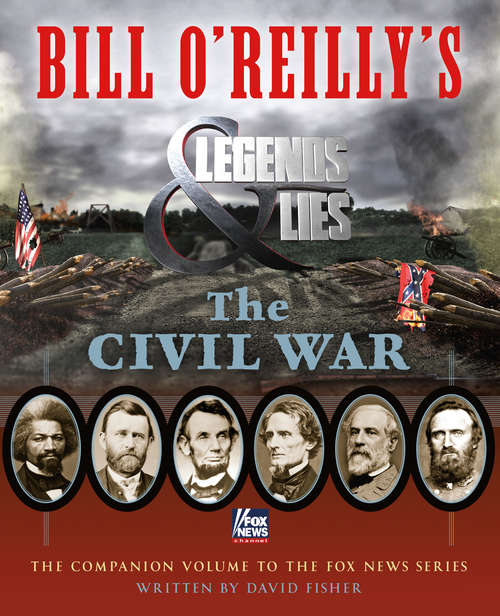 The newest installment in the New York Times #1 bestselling companion series to the Fox historical docudrama, Bill O’Reilly’s Legends and Lies; The Civil War is a pulse-quickening account of the deadliest war in American history.

An epic struggle between the past and future, the Civil War sought to fulfill the promise that “all men are created equal.” It freed an enslaved race, decimated a generation of young men, ushered in a new era of brutality in war, and created modern America.

Featuring archival images, eyewitness accounts, and beautiful artwork that further brings the history to life, The Civil War is the action-packed and ultimate follow-up to the #1 bestsellers The Patriots and The Real West.