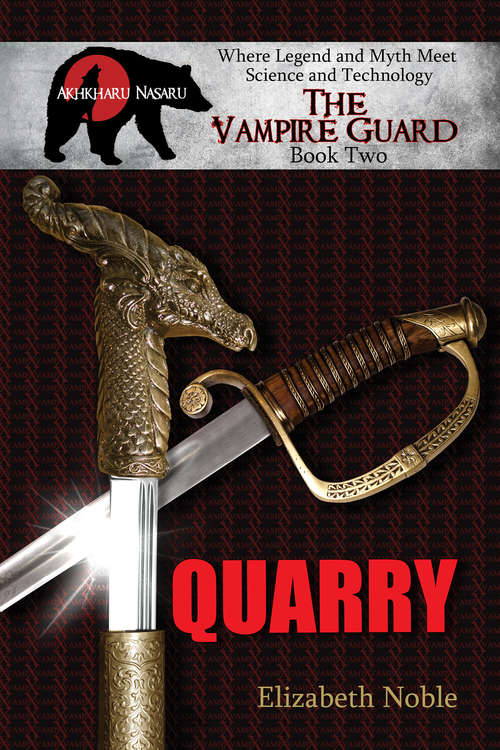 And this time, it's personal.

Over the course of three hundred years, a man has touched each of their lives in ways they are only just realizing. When a hunt for a psychotic killer in the present resurrects memories and clues from the past, they discover how they have been affected and are bound by the existence of a ruthless vampire criminal. Now, while preventing a heist at a high-tech art show and thwarting several large-scale explosions, the team must employ their unique blend of science and supernatural abilities to put an end to the machinations of the man toying with their lives.

This time, he won't slip through their fingers.

This time, it's more than a case. It's a hunt, and Forge, Blair, Declan, and Lucas won't stop until they've captured their quarry.