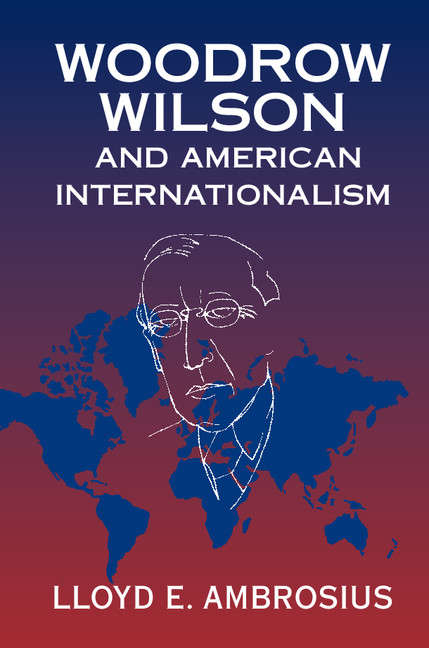 In this new work, one of the world's leading historians of US foreign relations, Lloyd E.Ambrosius, addresses enduring questions about American political culture and statecraft by focusing on President Woodrow Wilson and the United States in international relations during and after World War I. Updated to include recent historiography as well as an original introduction and conclusion, Woodrow Wilson and American Internationalism features nine different essays closely linked together by the themes of Wilson's understanding of Americanism, his diplomacy to create a new world order in the wake of World War I, and the legacy of his foreign policy. Examining the exclusive as well as universal dimensions of Wilsonianism, Ambrosius assesses not only Wilson's role during his presidency but also his legacy in defining America's place in world history. Speaking to the transnational turn in American history, Ambrosius shows how Wilson's liberal internationalist vision of a new world order would shape US foreign relations for the next century.

Examines Woodrow Wilson's liberal internationalism during and after World War I.

Shows how the scholarship on Woodrow Wilson and World War I fits in with historiographical trends since the end of the Cold War.

Challenges the perspective of American exceptionalism as the framework for interpreting American and world history.