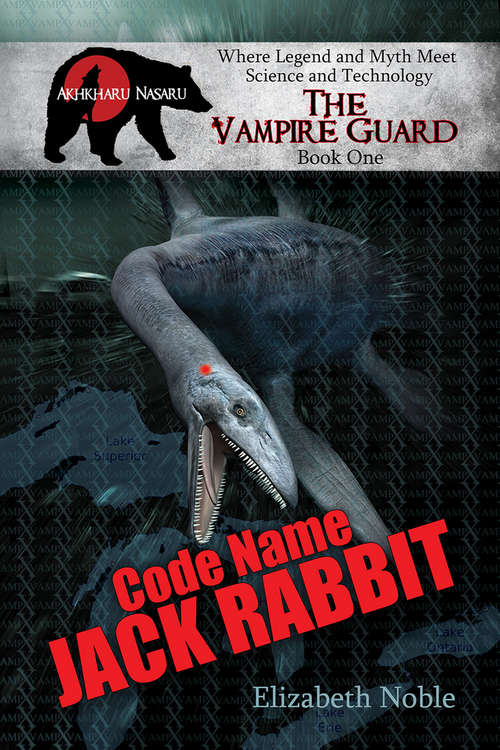 Jonas Forge, vampire. Once a spy and soldier, now a cop, Forge enjoys the life he's built with his friends in Flint, Ohio.

Their lives become complicated when an impending presidential visit throws them headlong into a world of high-tech vampire spies and espionage. Recruited into the Vampire Guard by the secret society of the Akhkharu Nasaru, they uncover a werewolf terrorist organization known as the Qiguan.

Together they must thwart a murder attempt on the open waters of Lake Superior while tracking a previously unknown biological weapon controlled by the Qiguan--a weapon that may very well mean death for one of them.