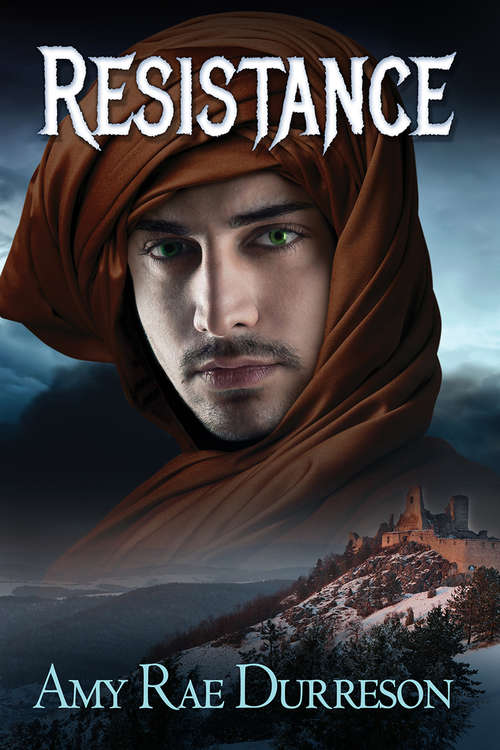 Reawakening: Book TwoOverthrowing the Shadow that ruled Tiallat was only the first step. For rebel leader Iskandir, rebuilding his shattered country is an even greater challenge. A poor harvest, religious conflict, and years of tyrannical governance combine with the challenge of getting the soldiers of the Shadow's army home and rehousing the exiled who are flooding back into free Tiallat.

Then people begin to get sick.

A thousand years ago, after the Shadow's first defeat, a blight fell upon the north: a disease that killed more than the war itself. Now, as this plague returns, Iskandir must look north again to the newly awakened dragon Halsarr, a learned doctor and professor who wants no part in a new war. Even if Halsarr agrees to come to their aid, Iskandir is afraid of the truth he will expose. For the dragon Halsarr once loved a bold and reckless steppes elemental who later transformed into the lonely and powerful Dual God of Tiallat, the two-faced Lord who has been missing since the Shadow entered the country.