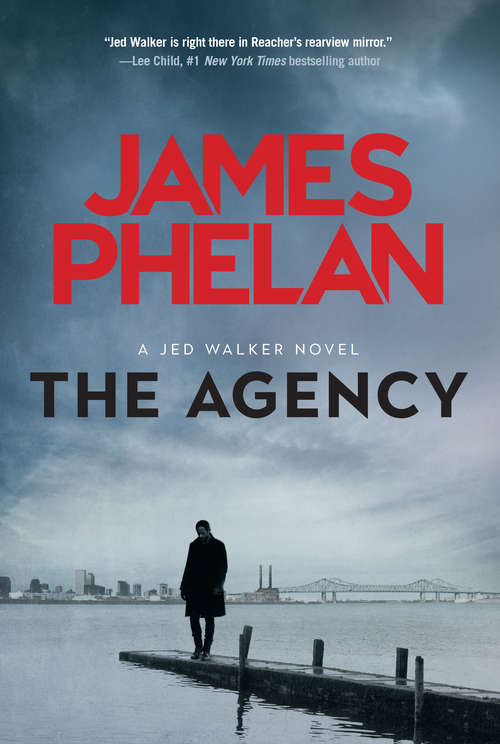 It's 2005, and Jed Walker has just entered the CIA. After a distinguished ten years within Air Force special ops, he's re-upped to avoid a desk job. But his first job will move the front line far closer to home--his first mission is stateside. New Orleans, pre-Katrina. Walker is sent on a mission by Harold Richter, CIA field operations legend and trainer of agents provocateur. The task he sends Walker on is a one-way ticket--survive and succeed at all costs. Walker is an off-the-grid, solo, deniable asset. But Walker soon finds out he's not alone. There's a British Agent in place, a savvy MI6 operator named Steph Mensch, and she's been tracking a super-yacht of Russians from Miami to the Big Easy. They're there to buy--and the asking price is huge. Soon, our spies learn that they must work together, and their missions become one and the same. When Steph is taken hostage, the case blows up: no one is who they seem, and soon Walker must take steps that will betray The Agency in order to do what's right for the nation. In a high-stakes game where the winner takes all, he must succeed. But at what cost?Then Walker learns the Russians are there to buy something that was stolen from them during the Russian war in Afghanistan. Walker knows if he doesn't succeed, it's not only Steph and him that will suffer--failure will result in an epic act of global terrorism.As Katrina comes to town to forever change a city and a country, it's clear to Walker that his life as a spy has the potential to shape global events. From Langley to Louisiana, Washington to Moscow, The Agency moves like a hurricane through a treacherous landscape of double crosses, false identities, and enemies old and new.