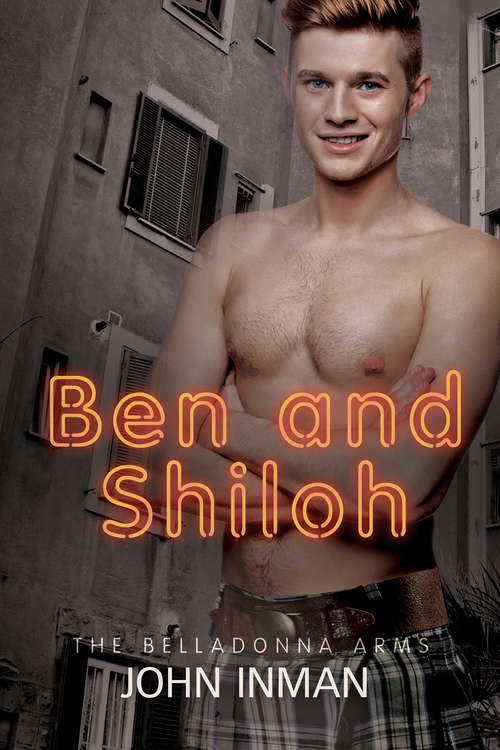 A Belladonna Arms NovelShiloh Smart is alone and looking for a fresh start. Convinced he's finished with love forever, he signs a lease at the Belladonna Arms, a tacky, run-down apartment building situated high on a hill in downtown San Diego.

Determined to turn his back on romance, Shiloh works hard at carving out a life for himself where love doesn't stand a chance and staying single is all that matters.

Then his drag queen landlord's nephew, Ben Moss, moves in. Thanks to a rumor Ben has heard since childhood of a fifty-year-old crime and a fortune in stolen money, he sets out to find the loot supposedly hidden decades ago in his uncle's apartment building.

The minute Ben spots a kilted Shiloh toddling off to work at the Scottish restaurant up the street where he waits tables, he falls hard and fast for the aloof young redhead. Even a hidden treasure can't compete in Ben's eyes with the beautiful waiter with the fiery copper hair.

But even while he diligently works to break down Shiloh's defenses, Ben doesn't give up his quest for buried treasure. Soon, as their friendship deepens, the two young men join forces in a search for the stolen cash.

As the treasure hunt gathers steam and all the tenants get involved, Ben and Shiloh come to realize the greatest treasure isn't buried in the Belladonna Arms at all. It's buried far deeper--in each other's hearts!