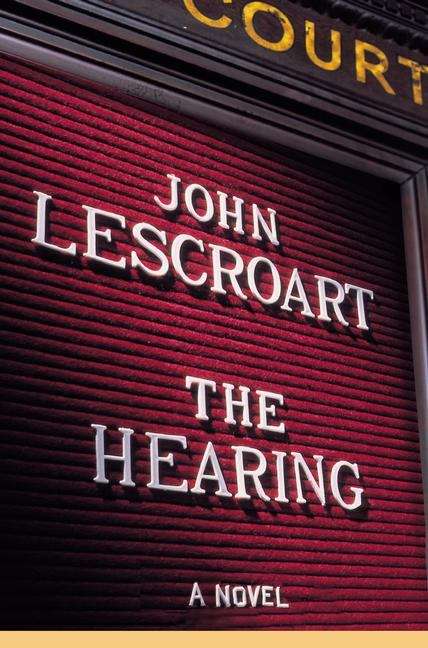 The call comes at midnight. It looks like a tragic and petty murder-a rising star in San Francisco's legal firm found shot in a dark alley. But for homicide lieutenant Abe Glitsky, the crime cuts horribly close to home--unknown to anyone, the victim was his daughter. Seething, Glitsky leans hard on his only suspect--a homeless heroin addict found lingering over his daughter's body, with her jewelry in his pocket and a smoking gun in his hand.

The city's embattled, ambitious D.A., Sharron Pratt, sees an opportunity to revive her troubled administration by publicly declaring war on the killer and vowing to deliver the death penalty, putting the case on the fast track to certain conviction. Unable to watch a man die for Pratt's political gain, Dismas Hardy warily takes on the defense. But as Hardy's crusade to secure his client a fair hearing ensues, a lethal web of political corruption, legal conspiracy, and cold blooded murder begins to unravel. In a case that would send shock waves through the city of San Francisco and echo in the private lives of its citizens, the hearing is just the beginning.