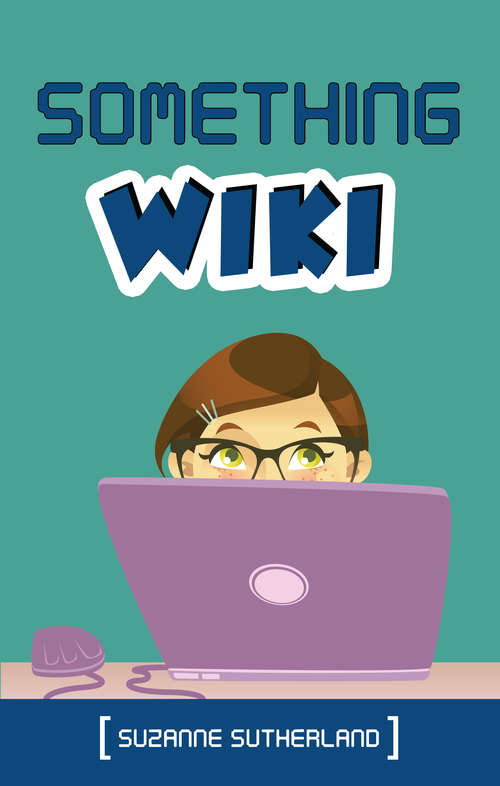 Instead of writing in a diary, twelve-year-old Jo Waller secretly edits Wikipedia entries to cope with the worst year of her life.

Jo Waller has three brainy friends, two mostly harmless parents, and one deep, dark secret: she edits Wikipedia for fun. But when her twenty-four-year-old brother moves back home with his pregnant girlfriend, Jo is forced to reconcile the idealized version of her absent, cool older brother with the reality of romantic relationships and the truth behind so many embarrassing health class videos.

With the young couple moving back into the family home, there’s barely enough room for anyone to move, let alone have any privacy. Throw in some major friendship turbulence, a seriously unrequited crush, and a mortifyingly bad haircut, and it’s looking like Jo will be lucky to make it out of the year alive. When you’re a pizza-faced dork who uses Wikipedia as a diary and would rather wear ancient hand-me-downs than shop at the mall, what’s the upside? Jo is about to find it in the most unlikely way.