How Christians Should Relate to Government 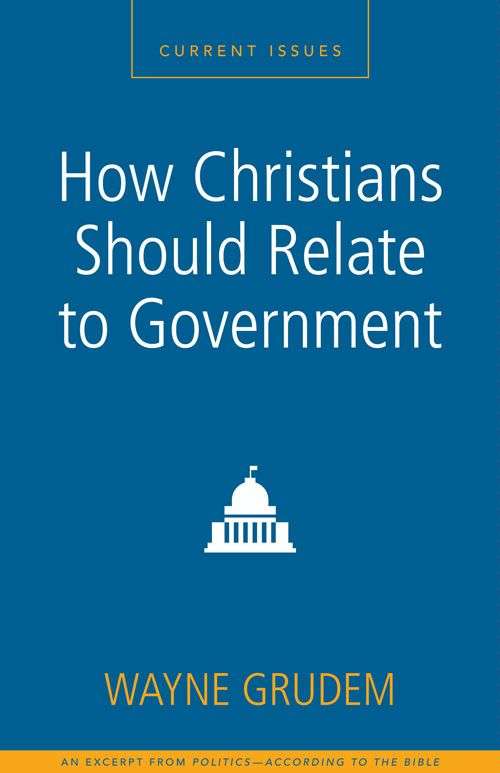 All government is evil and demonic

Do evangelism, not politics

Do politics, not evangelism

In their place, Grudem argues for a view that he calls significant Christian influence on government. Provocative and compelling, How Christians Should Relate to Government will prod the thinking of politically minded Christians, regardless of which party they favor.