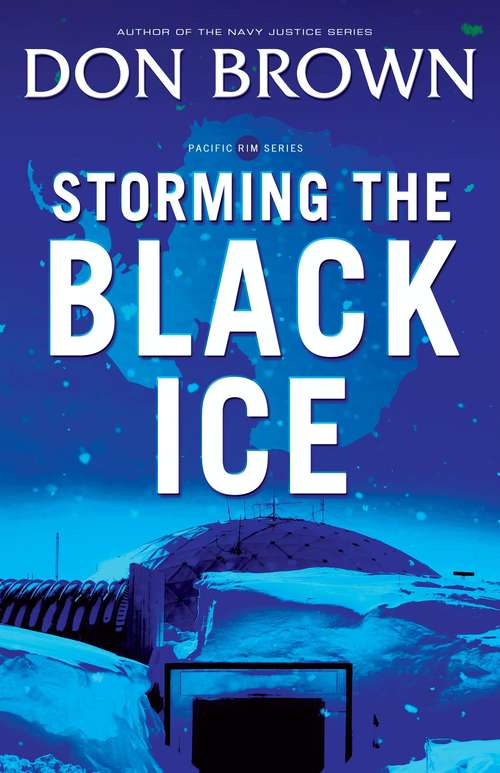 When British geologists discover the world's largest oil reserves under the desolate, icy tundra of Antarctica, Britain and Chile form a top-secret alliance for control of petroleum resources that will rival the economic power of OPEC.

But when their discovery is uncovered by an Argentinean intelligence officer, a surprise-attack against a secret British outpost in Antarctica triggers a war. Britain and Chile are in a military standoff against Venezuela and Argentina, and when the war escalates, Britain asks America for help.

For two couples separated by the battle, the outcome will be either love reunited or devastating heartbreak.

For a young British boy living with his mother in London, his father’s life is on the line.

And for Pete Miranda, an American sub commander detailed on a special military assignment to his father's homeland of Chile, will his fate be a crushing death under the icy-cold waters of the Antarctic Ocean, or a future of life, light, and a second chance for love?