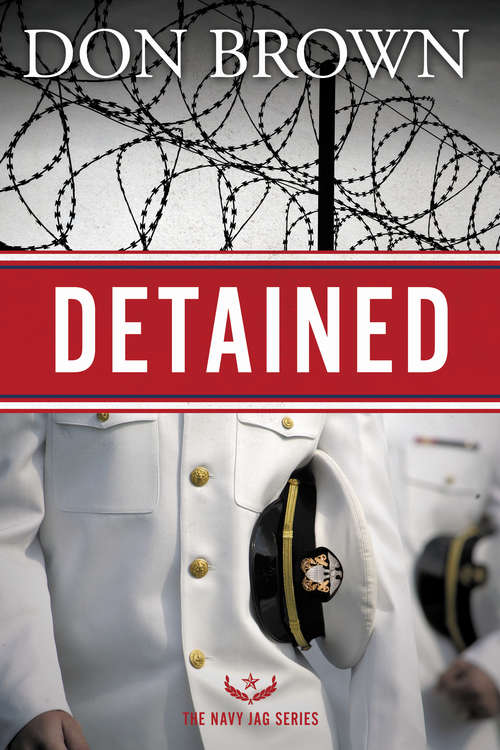 A man and his son dreamed of America’s freedom, but the dream became a nightmare when they ended up at Guantanamo Bay.

Hasan Makari and his son Najib, both Lebanese nationals, have dreamed of the day they would experience the shining freedom of America. But when they arrive in the US, they are arrested, accused of terrorism, and incarcerated at the Guantanamo Bay prison camp in Cuba, all on false charges. Suddenly, they face the nightmare of death by execution.

Their only hope is Navy JAG Officer Matt Davis, who has been assigned to the case of his life—to defend the Makaris in court at Guantanamo Bay. Matt believes his clients are innocent but faces monumental opposition—not only from powerful federal prosecutors with a huge agenda and an unlimited budget, but also from the woman he loves who, as a fellow JAG officer, has been ordered onto the prosecution team to convict the Makaris.

As the drama unfolds in Cuba, Emily Gardner, a top-ranking TSA lawyer, has just received a larger-than-life nomination as General Counsel for the Department of Homeland Security. While preparing for confirmation by the US Senate, she discovers a shocking scheme that will turn her life upside down. Can Emily expose the truth in time to save the lives of those being accused—and escape with her own life? Somewhere between the war-torn plains of Northern Lebanon and the secret torture chamber of Guantanamo Bay lie the keys to justice.