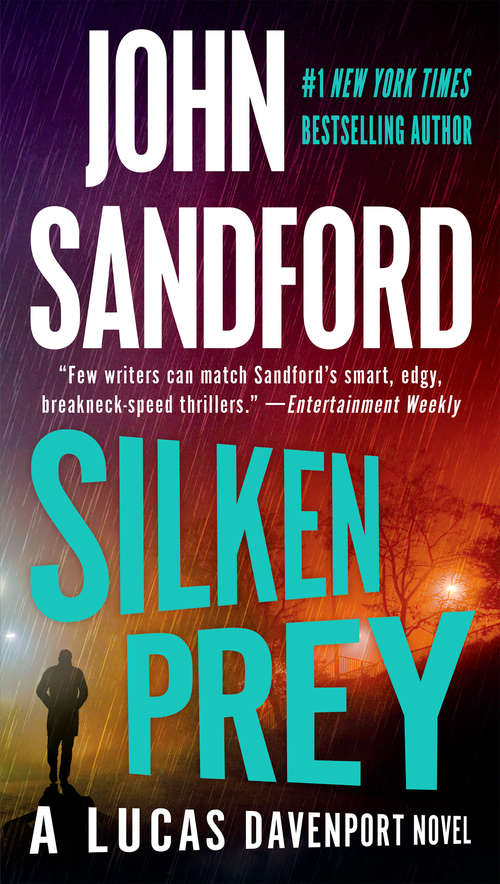 Murder. Scandal. Politics. And one billionaire heiress so dangerous in so many ways.It's the explosive new Lucas Davenport thriller from the #1 New York Times bestselling author. All hell has broken loose in the capital. An influential state senator has been caught with something very, very nasty on his office computer. The governor can't believe it--the senator's way too smart for that, even if he is from the other party. Something's not right.As Davenport investigates, the trail leads to a political fixer who has disappeared, then--troublingly--to the Minneapolis police department itself, and most unsettling of all, to a woman who could give Machiavelli lessons in manipulation. She has very definite ideas about the way the world should work--along with the money, ruthlessness, and cold-blooded will to make it happen.bout the way the world should work, and the money, ruthlessness, and sheer will to make it happen.

No matter who gets in the way.

Filled with John Sandford's trademark razor-sharp plotting and some of the best characters in suspense fiction, Silken Prey is further evidence for why the Cleveland Plain Dealer called the Davenport novels "a perfect series," and Suspense Magazine wrote, "If you haven't read any of the Prey series, you need to jump on board right this second."