Physicalism, or Something Near Enough 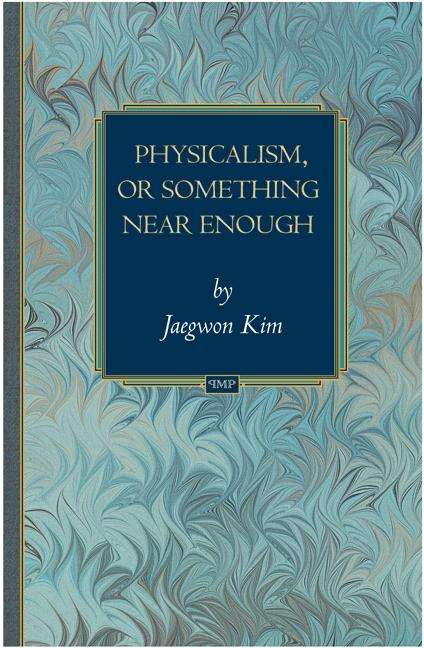 Contemporary discussions in philosophy of mind have largely been shaped by physicalism, the doctrine that all phenomena are ultimately physical. Here, Jaegwon Kim presents the most comprehensive and systematic presentation yet of his influential ideas on the mind-body problem. He seeks to determine, after half a century of debate: What kind of (or "how much") physicalism can we lay claim to? He begins by laying out mental causation and consciousness as the two principal challenges to contemporary physicalism. How can minds exercise their causal powers in a physical world? Is a physicalist account of consciousness possible? The book's starting point is the "supervenience" argument (sometimes called the "exclusion" argument), which Kim reformulates in an extended defense. This argument shows that the contemporary physicalist faces a stark choice between reductionism (the idea that mental phenomena are physically reducible) and epiphenomenalism (the view that mental phenomena are causally impotent). Along the way, Kim presents a novel argument showing that Cartesian substance dualism offers no help with mental causation. Mind-body reduction, therefore, is required to save mental causation. But are minds physically reducible? Kim argues that all but one type of mental phenomena are reducible, including intentional mental phenomena, such as beliefs and desires. The apparent exceptions are the intrinsic, felt qualities of conscious experiences ("qualia"). Kim argues, however, that certain relational properties of qualia, in particular their similarities and differences, are behaviorally manifest and hence in principle reducible, and that it is these relational properties of qualia that are central to their cognitive roles. The causal efficacy of qualia, therefore, is not entirely lost. According to Kim, then, while physicalism is not the whole truth, it is the truth near enough.