Fighting over the Founders 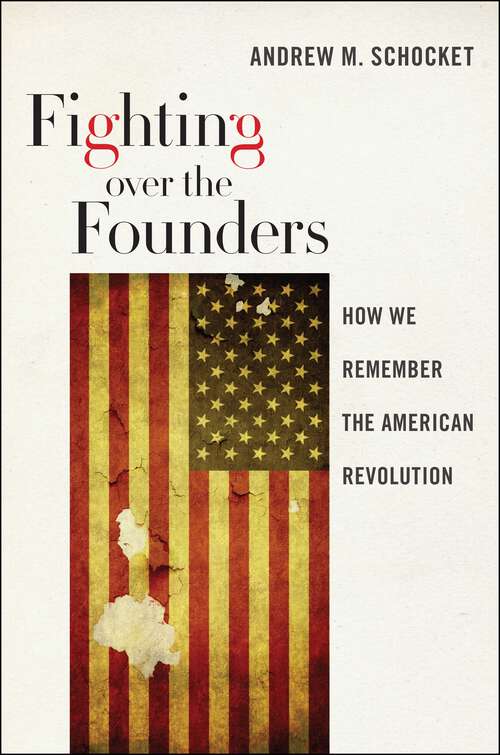 American Revolution is all around us. It is pictured as big as billboards and

as small as postage stamps, evoked in political campaigns and car advertising campaigns,

relived in museums and revised in computer games. As the nation's founding

moment, the American Revolution serves as a source of powerful founding myths,

and remains the most accessible and most contested event in U.S. history: more

than any other, it stands as a proxy for how Americans perceive the nation's

aspirations. Americans' increased fascination with the Revolution over the past

two decades represents more than interest in the past. It's also a site to work

out the present, and the future. What

are we using the Revolution to debate?

over the Founders, Andrew M. Schocket explores how politicians,

"essentialist" and "organicist" interpretations of the American Revolution,

Schocket shows how today's memories of the American Revolution reveal

Americans' conflicted ideas about class, about race, and about gender--as well

as the nature of history itself. Fighting over the Founders plumbs

our views of the past and the present, and illuminates our ideas of what United

States means to its citizens in the new millennium.