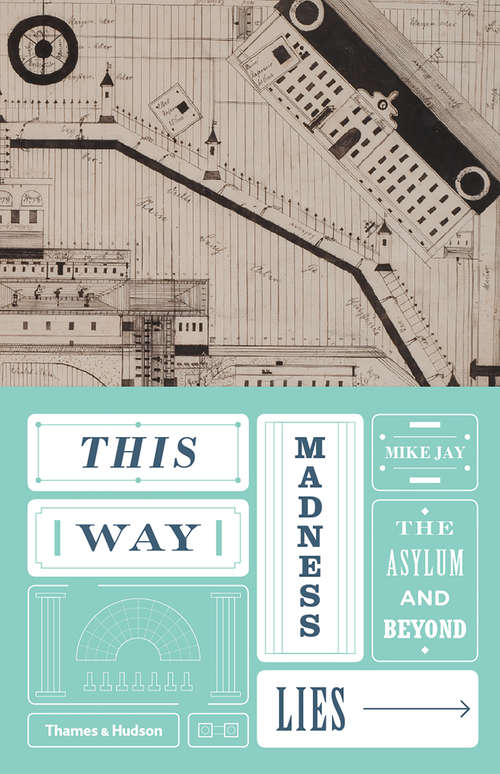 A compelling and evocatively illustrated exploration of the evolution of the asylum, and its role in society over the course of four centuries

This Way Madness Lies is a thought-provoking exploration of the history of madness and its treatment as seen through the lens of its proverbial home: Bethlem Royal Hospital, London, popularly known as Bedlam. The book charts the evolution of the asylum through four incarnations: the eighteenth-century madhouse, the nineteenth century asylum, the twentieth-century mental hospital, and the post-asylum modern day, when mental health has become the concern of the wider community. The book reveals the role that the history of madness and its treatment has played in creating the landscape of the asylum, in all its iterations.

Moving and sometimes provocative illustrations sourced from the Wellcome Collection's extensive archives and the Bethlem Royal Hospital's archive highlight the trajectory of each successive era of institution: founded in the optimistic spirit of humanitarian reform but eventually dismantled amid accusations of cruelty and neglect. Each chapter concludes with a selection of revealing and captivating artwork created by some of the inmates of the institutions of that era.

This Way Madness Lies highlights fundamental questions that remain relevant and unresolved: What lies at the root of mental illness? Should sufferers be segregated from society or integrated more fully? And in today’s post-asylum society, what does the future hold for a world beyond Bedlam?