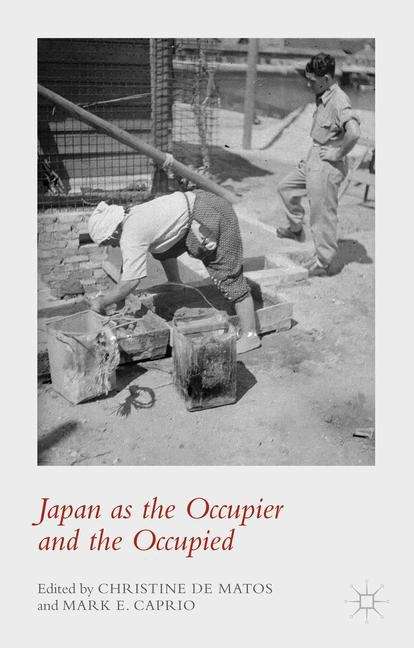 The moment of Japan's defeat in 1945 artificially dissects its history. Not long after the Meiji Restoration, Japan acquired Ezo (present-day Hokkaido) and the Ryukyu Islands (present-day Okinawa). Later in the Meiji Period it annexed Taiwan, southern Sakhalin, and the Korean peninsula. Before the Asia-Pacific War ended in 1945, Japan controlled territories in China, Manchuria, Southeast Asia and the Pacific but with its acceptance of the Potsdam Declaration in August 1945, Japan lost mostof these acquisitions. Examining issues and experiences as part of either a prewar/wartime or postwar context impedes our ability to understand the influence that one period had on the other. How do occupiers maintain their position of power and influence over the people of the state it occupies? How did Japan's leadership and people manage the transition from that of occupier of other territories to that of being occupied by foreign powers? How did this transition affect different aspects of society, from the civilian to the military, the political to the bureaucratic? How did Japanese occupation affect those it had power over, from dissenters to collaborators? What long term impacts did military occupation have on the occupied in terms of memory, commemoration and repatriation? Japan as the Occupier and the Occupied investigates these types of questions by examining transwar transitions in Japan proper and the various territories that it controlled, including Korea, Borneo, Singapore, Manchuria and China. Through taking this approach, a more nuanced understanding of Japan's role as occupier and occupied emerges. More generally, the book contributes to scholarship on the power dynamics of military occupation and the complexities that emerge during, and in the aftermath of, imperial and military expansion, control, and retreat.