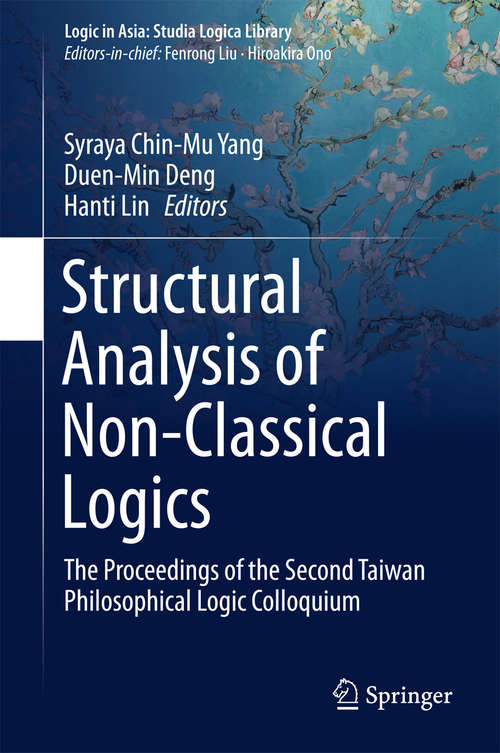 This volume brings together a group of logic-minded philosophers and philosophically oriented logicians to address a diversity of topics on the structural analysis of non-classical logics. It mainly focuses on the construction of different types of models for various non-classical logics of current interest, including modal logics, epistemic logics, dynamic logics, and observational predicate logic. The book presents a wide range of applications of two well-known approaches in current research: (i) structural modeling of certain philosophical issues in the framework of non-classic logics, such as admissible models for modal logic, structural models for modal epistemology and for counterfactuals, and epistemological models for common knowledge and for public announcements; (ii) conceptual analysis of logical properties of, and formal semantics for, non-classical logics, such as sub-formula property, truthmaking, epistemic modality, behavioral strategies, speech acts and assertions. The structural analysis provided in this volume will appeal not only to graduate students and experts in non-classic logics, but also to readers from a wide range of disciplines, including computer science, cognitive science, linguistics, game theory and theory of action, to mention a few.