Studies on Collingwood, History and Civilization 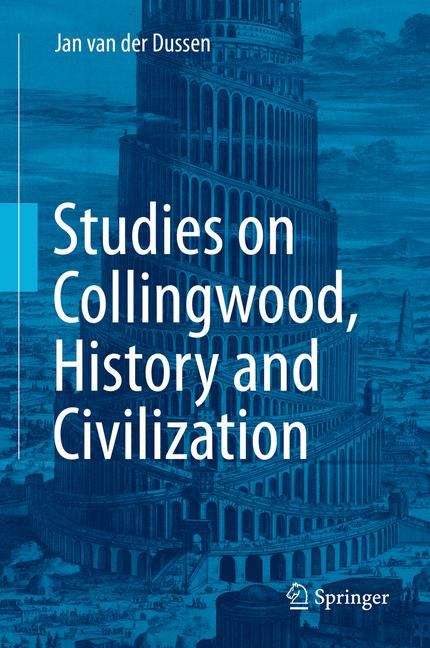 This volume is divided into three parts. The first explores various aspects of Collingwood's philosophy of history, offering a follow-up to themes discussed in the author's revised edition of History as a Science. The Philosophy of R. G. Collingwood(Springer, 2012). After a general introduction to Collingwood's philosophy of history, his manuscript The Principles of History of 1939 is discussed. This manuscript was considered 'lost' for some time but has been rediscovered in 1995. Other topics dealt with are Collingwood's philosophy of history in the year of his An Autobiography(1939), the philosophical context of his re-enactment theory, his views on the notions of process, progress, and civilization, as well as his unusual claim that history is a science. The following four essays of the second part deal with various aspects relating to the study of history and historiography. As regards the latter subject, attention is paid to the works of Herodotus and Toynbee, who correspond in having a wide scope and having been under debate. With respect to the study of history, the crucial notion of evidence is addressed, while a critical appraisal is made of the way the idea of a 'real' past is dealt with by Ankersmit. The third part of the volume discusses issues related to Western civilization and culture, and topics that are of global relevance. Both are dealt with from a historical and philosophical perspective. The first two essays focus on the rupture that occurred in Europe since the end of the eighteenth century as regards the relationship between past, present, and future, resulting in a loss of historical consciousness, and feelings of disorientation and crisis. The last three essays address the global issues of the responsibility for future generations and universal human rights, as well as the more general theme of the relationship between the West and the non-Western world.