The Land of The Blessed Virgin 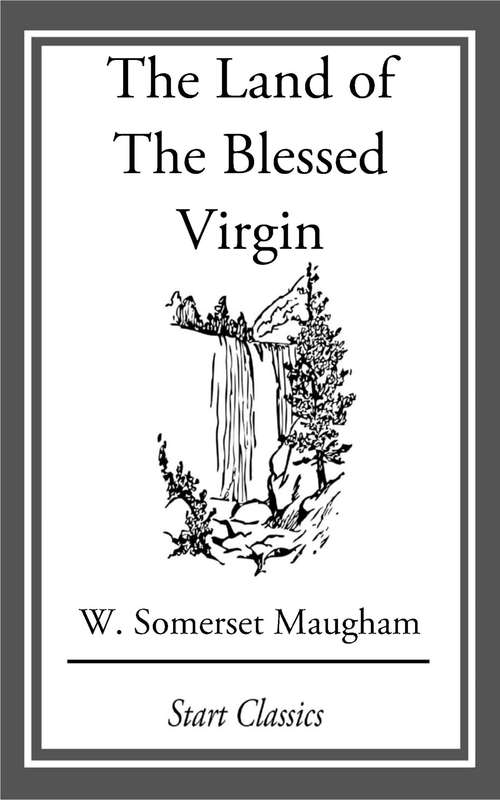