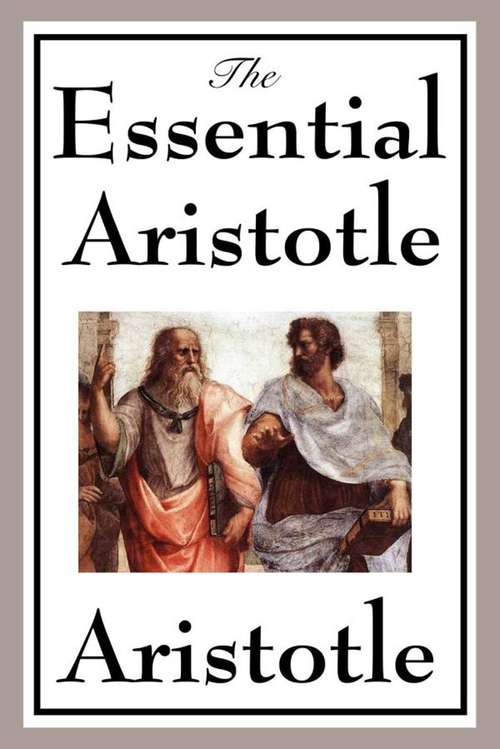 Aristotle was a Greek philosopher and a student of Plato. He taught Alexander the Great, and wrote on many subjects, including physics, metaphysics, poetry, theater, music, logic, rhetoric, politics, government, ethics, biology, and zoology. Together with Plato and Socrates, Aristotle is one of the most important founding figures in Western philosophy. He was the first to create a comprehensive system of Western philosophy, encompassing morality and aesthetics, logic and science, politics and metaphysics. Aristotle's views on the physical sciences profoundly shaped medieval scholarship, and their influence extended well into the Renaissance.