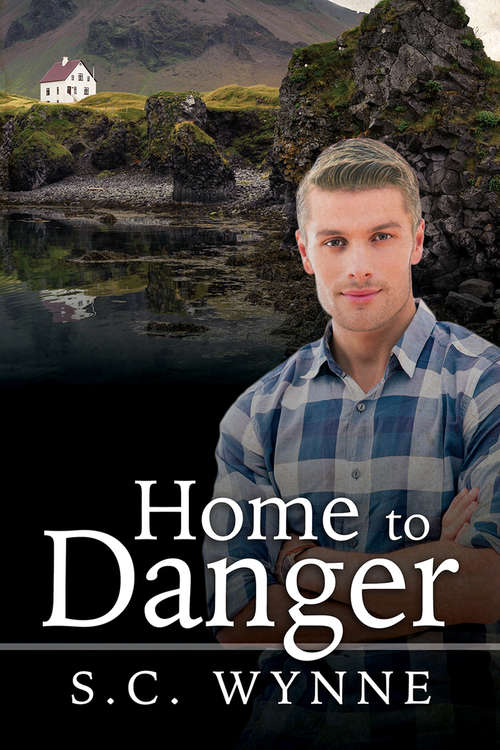 Jason Sinclair isn't very good at relationships, which is no surprise given a childhood with an eccentric father and an unloving, emotionally damaged mother. After leaving home at seventeen, Jason has spent the past four years doing everything he could to stay away. That changes when he learns his mother is dying of cancer, and he grudgingly returns to Larame Bay to say good-bye.

Word on the street is that Jason will sell his family's property and run back to LA the minute his mother dies, but when Jason meets the new groundskeeper, the sexy and confident Adam Trent, all that changes. As Jason begins to fall for Adam, he surprises everyone, including himself, by sticking around after all.

However, it doesn't take long to realize someone out there desperately wants Jason gone from Larame Bay and will make sure that happens--one way or another.