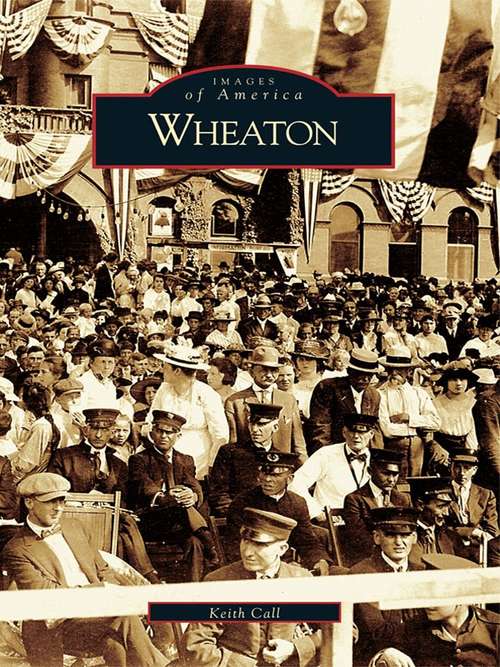 Where will you find C. S. Lewis's wardrobe, J. R. R. Tolkien's desk, Malcolm Muggeridge's typewriter, Madame Blavatsky's tiara, the bones of a hulking mastodon, Billy Graham's traveling pulpit, and Tyndale House, publishers ofthe best-selling Left Behind series? Where will you find students, mystics, theologians, doctors, authors, actors, and musicians living in harmony? In Wheaton. Located 26 miles west of Chicago, the "All America City" boasts excellent schools, exquisite old homes, safe streets, and fine museums. Though Horace Greeley is credited with uttering the immortal "Go west, young man!" the sentiment had been acted upon much earlier by questing pioneers, many of whom halted in the middle plains, sensing terrific potentialin the rich black soil of Illinois. Among these were Warren and Jesse Wheaton and Erastus Gary from Pomfret, Connecticut. Seeking suitable land for farming, they settled and constructed a mill. From there they built cabins and harvested spring crops. Soon there was a village of a few hundred, connected by train to the farthest reaches of the nation. Now there is a city of 55,000 residents.