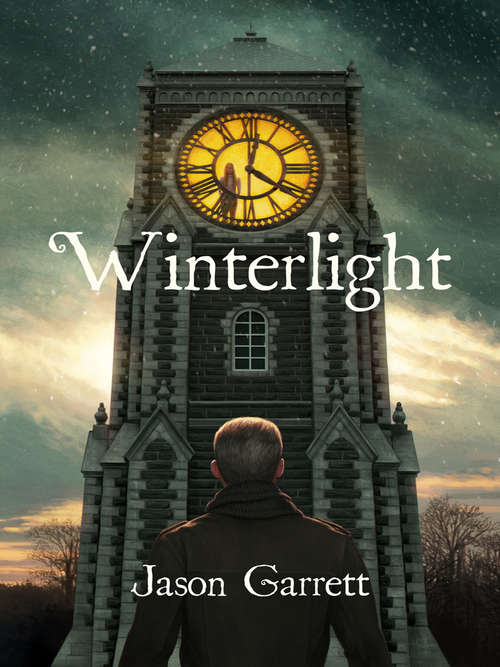 On the eve of winter, a visitor known only as Lee arrives in the mountainside community of Greely Pointe. Though a newcomer, he draws the attention of several townspeople who claim to have unique, lifelong connections to him. Their stories reach the ear of Shelby Greer, the town's favorite daughter. She's soon introduced to Lee when he visits her Winterlight Curio and Coffee Shoppe. Having lived in Greely Pointe for the majority of her life, Shelby cannot explain how he's known to most of her acquaintances--but not to her.

What Shelby doesn't realize is that Lee has been sent to Greely Pointe specifically for her. With the aid of a man who knew Lee as a child, the newcomer attempts to help Shelby in her time of need. Despite her tremendous success and the magic of her studio, Shelby has lost her desire to create, to inspire. As they weave in and out of each other's lives, Lee tries to solve the mystery of Shelby's heartache, while she tries to deny her curiosity in him.

Working to undo their growing bond is Brady Boone, Shelby's oldest friend and the town's doctor. His jealousy and cynicism prompt him to investigate Lee, and to discover what he's running from. As the men develop a rivalry for Shelby's attention, the artist does her best to keep from being distracted by it all. Should Lee fail to help her, she'll sell Winterlight and leave Greely Pointe; a fact that seems oblivious to the doctor. Desperate to overcome obstacles set by Boone, and the threat of a winter storm, Lee is rushed to learn the truth and to restore what's missing from Shelby's life before she's driven away.