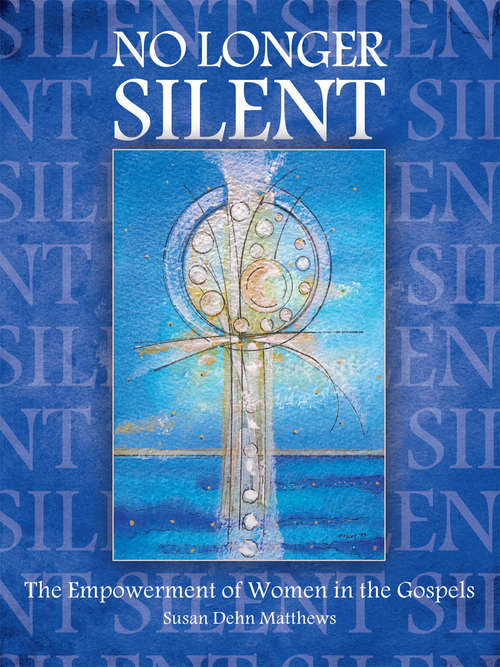 The story of Jesus of Nazareth has been called "the greatest story ever told," but what role do women play in that story? In No Longer Silent, author Susan Dehn Matthews attempts to highlight the women in the Gospels and provide the background behind those important women.

Matthews starts by noting that women in the Gospels were deliberately disempowered in order to maintain their presumed dependence, both in Scripture and in society. She then goes to the give voice to the minds and hearts of the women of the gospels who have been marginalized or ignored altogether. As she writes, "Each women whose story is recounted here is remarkable precisely because, through the power of an encounter with Jesus, she discovered within herself the Divine energy that allowed her to offer her unique gift to the world." Some of the women Matthews writes about include: Elizabeth, Mary of Nazareth, Mary at the Wedding of Cana, The widowed mother of Nain, The woman accused, The mother of James and John, The sisters of Lazarus, The wife of Pilate, Mary Magdalene, and Joanna.