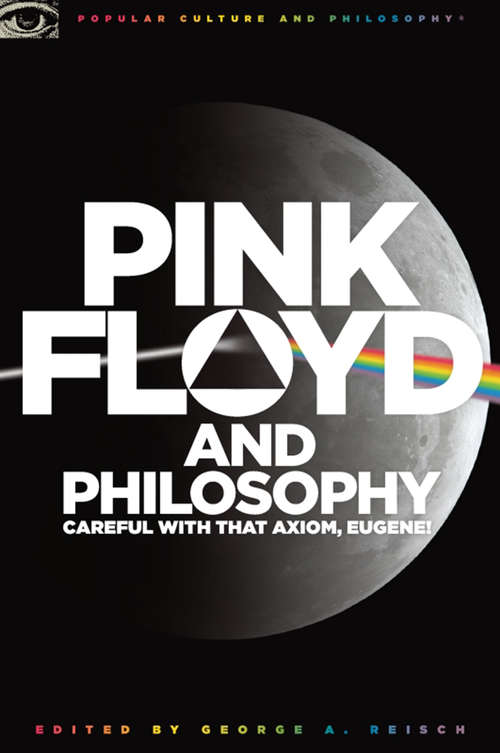 With their early experiments in psychedelic rock music in the 1960s, and their epic recordings of the 1970s and '80s, Pink Floyd became one of the most influential and recognizable rock bands in history. As "The Pink Floyd Sound," the band created sound and light shows that defined psychedelia in England and inspired similar movements in the Jefferson Airplane's San Francisco and Andy Warhol's New York City. The band's subsequent recordings forged rock music's connections to orchestral music, literature, and philosophy. "Dark Side of the Moon" and "The Wall" ignored pop music's ordinary topics to focus on themes such as madness, existential despair, brutality, alienation, and socially induced psychosis. They also became some of the best-selling recordings of all time.In this collection of essays, sixteen scholars expert in various branches of philosophy set the controls for the heart of the sun to critically examine the themes, concepts, and problems-usually encountered in the pages of Heidegger, Foucault, Sartre, or Orwell-that animate and inspire Pink Floyd's music. These include the meaning of existence, the individual's place in society, the interactions of knowledge and power in education, the contradictions of art and commerce, and the blurry line-the tragic line, in the case of Floyd early member Syd Barrett (died in 2006)-between genius and madness. Having dominated pop music for nearly four decades, Pink Floyd's dynamic and controversial history additionally opens the way for these authors to explore controversies about intellectual property, the nature of authorship, and whether wholes-especially in the case of rock bands-are more than the sums of their parts.