The Glory of the Empire 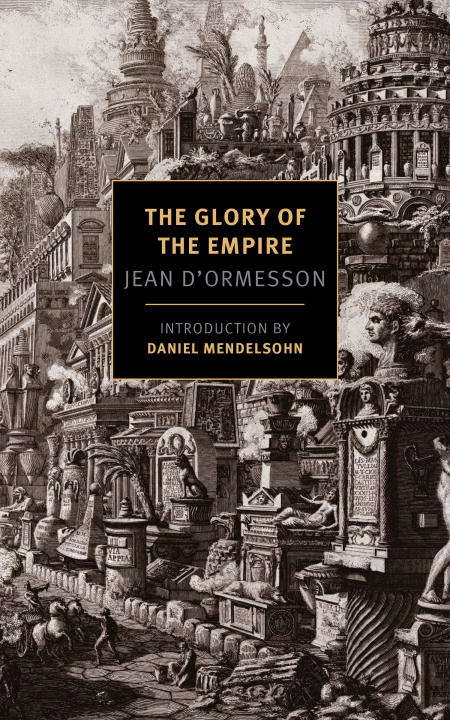 The Glory of the Empire is the rich and absorbing history of an extraordinary empire, at one point a rival to Rome. Rulers such as Basil the Great of Onessa, who founded the Empire but whose treacherous ways made him a byword for infamy, and the romantic Alexis the bastard, who dallied in the fleshpots of Egypt, studied Taoism and Buddhism, returned to save the Empire from civil war, and then retired "to learn to die," come alive in The Glory of the Empire, along with generals, politicians, prophets, scoundrels, and others. Jean d'Ormesson also goes into the daily life of the Empire, its popular customs, and its contribution to the arts and the sciences, which, as he demonstrates, exercised an influence on the world as a whole, from the East to the West, and whose repercussions are still felt today. But it is all fiction, a thought experiment worthy of Jorge Luis Borges, and in the end The Glory of the Empire emerges as a great shimmering mirage, filling us with wonder even as it makes us wonder at the fugitive nature of power and the meaning of history itself.