The Man Without a Shadow 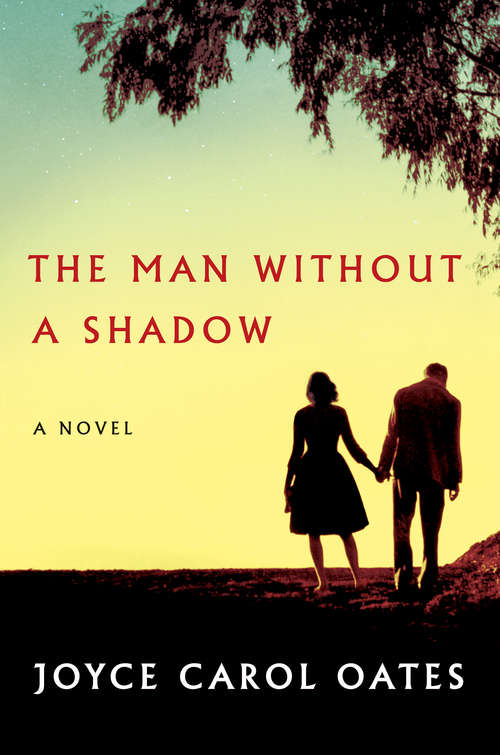 In 1965, neuroscientist Margot Sharpe meets Elihu Hoopes: the "man without a shadow," who will be known, in time, as the most-studied and most famous amnesiac in history. A vicious infection has clouded anything beyond the last seventy seconds just beyond the fog of memory.Over the course of thirty years, the two embark on mirrored journeys of self-discovery: Margot, enthralled by her charming, mysterious, and deeply lonely patient, as well as her officious supervisor, attempts to unlock Eli's shuttered memories of a childhood trauma without losing her own sense of self in the process. Made vivid by Oates' usual eye for detail, and searing insight into the human psyche, The Man Without a Shadow is eerie, ambitious, and structurally complex, unique among her novels for its intimate portrayal of a forbidden relationship that can never be publicly revealed. outside time?Atmospheric and unsettling, The Man Without a Shadow is a poignant exploration of loneliness, ethics, passion, aging, and memory--intricately, ambitiously structured and made both vivid and unnerving by Oates's eye for detail and her searing inPraise for Joyce Carol Oates"Oates's precise and inspired writing is close to witchcraft."--Jeanne Moreau"Joyce Carol Oates . . . is simply the most consistently inventive, brilliant, curious, and creative writer going, as far as I'm concerned."--Gillian Flynn"What keeps us coming back to Oates Country is her uncanny gift of making the page a window, with something happening on the other side that we'd swear was like life itself." --The New York Times Book Review"No writer today has today has delved into the mysterious circumstances of being alive at this time in America--explored our entire social strata--to the extent that she has."--The Nation"A writer of extraordinary strengths . . . she has dealt consistently with what is probably the great American theme--the quest for the creation of self. . . . Her great subject, naturally, is love."--The Guardiansight into the human psyche.