How It Went Down 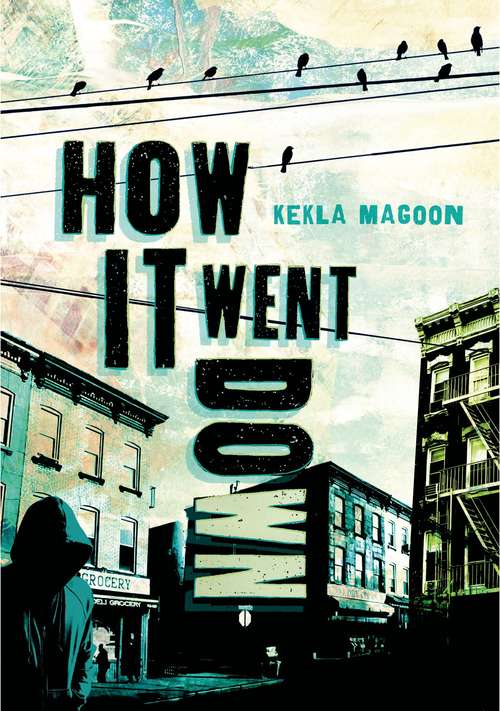 When sixteen-year-old Tariq Johnson dies from two gunshot wounds, his community is thrown into an uproar. Tariq was black. The shooter, Jack Franklin, is white. In the aftermath of Tariq's death, everyone has something to say, but no two accounts of the events line up. Day by day, new twists and turns further obscure the truth. Tariq's friends, family, and community struggle to&nbspmake sense of the tragedy, and&nbspto cope with&nbspthe hole left behind when a life is cut short. In their own words, they grapple&nbspfor a way to say with certainty: This is how it went down.

How It Went Down by Kekla Magoon is a timely story by an acclaimed author who won the Coretta Scott King-John Steptoe Award for the Rock and the River, whose book X :A Novel (written with Ilyasah Shabazz) was longlisted for the National Book Award.