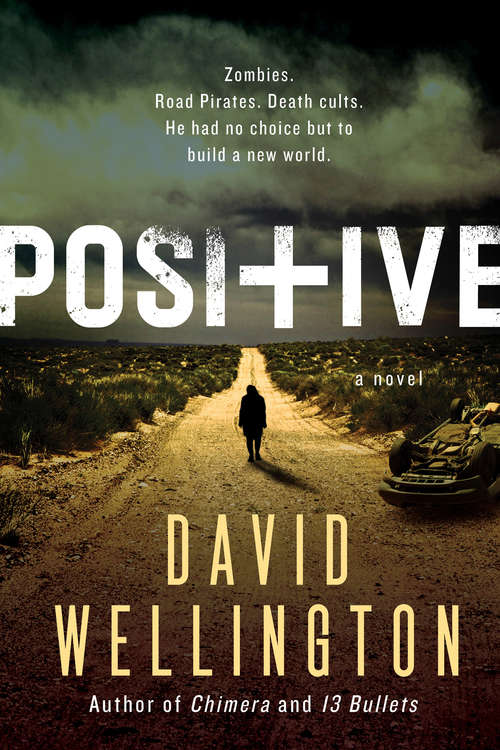 The acclaimed author of Chimera and The Hydra Protocol delivers his spectacular breakout novel--an entertaining, page-turning zombie epic that is sure to become a classicAnyone can be positive . . .Years after a plague killed 99 percent of the population, turning them into infectious zombies, Finnegan and his family live in a barricaded New York City, safe from danger. But Finn's sheltered life fractures when his unsuspecting mother falls sick with the zombie disease--latent inside her since before her son's birth. Finn, too, can be infected. At any time, the zombie virus could explode in his body, turning him from a rational human into a ravenous monster. If he remains healthy for the last two years of the potential incubation period, he'll be cleared. Until then, he must be moved to a special facility for positives, segregated to keep the healthy population safe.Tattooed with a plus sign on his hand that marks him as a positive, Finn is exiled from the city. But when marauders kill the escort sent to transport him, Finn must learn how to survive alone in an eerie, disintegrated landscape. To make it to safety, he must embark on a perilous cross-country journey across an America transformed--a dark and deadly land populated with unlikely heroes, depraved villains, murderous madmen, and hordes of ravenous zombies. And though the zombies are everywhere, Finn discovers that the real danger is his fellow humans. A compelling coming-of-age story and riveting tale of suspense filled with unforgettable characters and explosive action, Positive is an electrifying thriller that raises thoughtful questions about our own humanity.